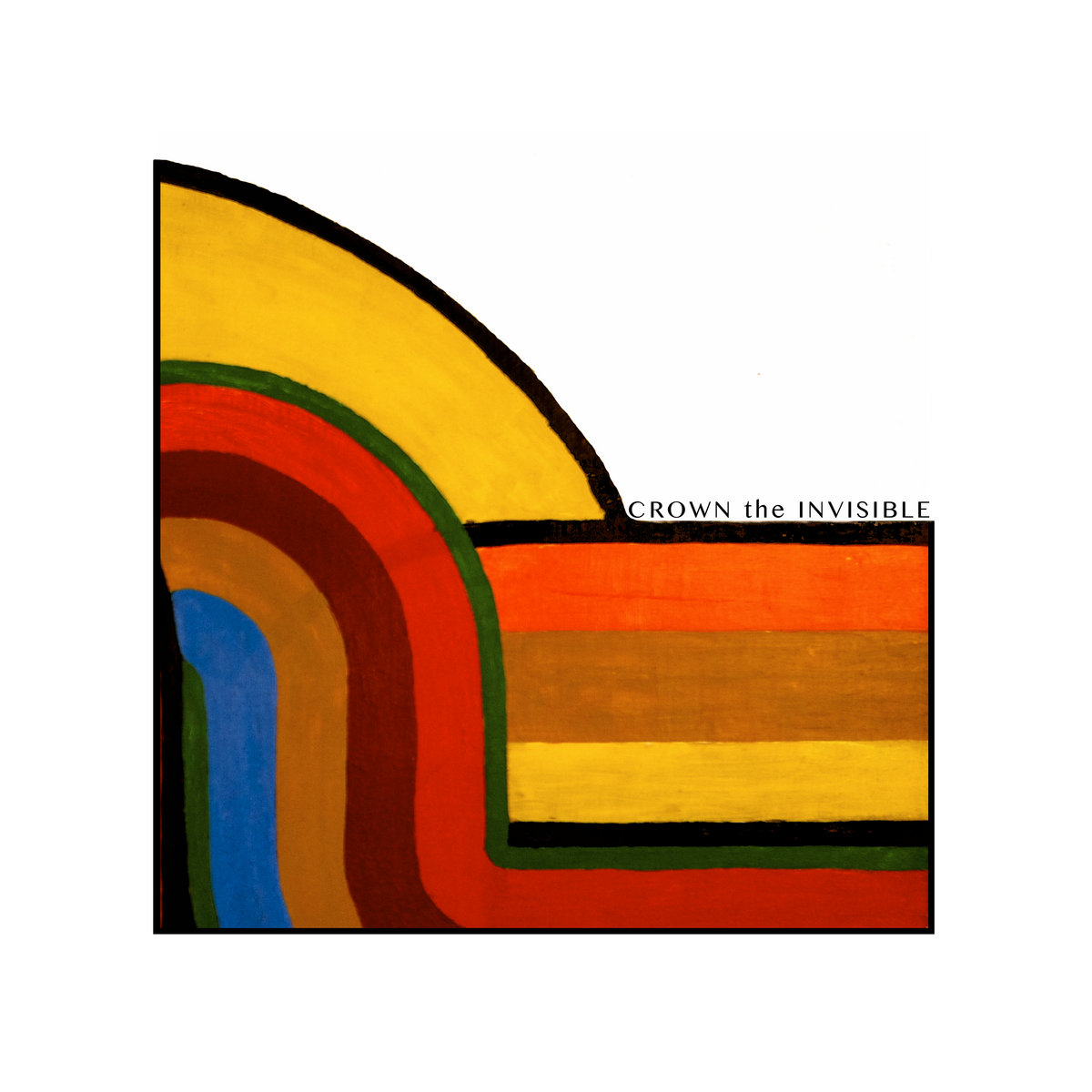 More great music being released out of Brooklyn, this time from Crown the Invisible.  The band released its self-titled album on April 8th and it is well worth a listen.  The 7-track release – which was produced entirely by the band – is loud throughout as it moves from huge droning guitars to more psyched-out grooves, offering a little bit of everything.  I’ve probably listened to the whole thing start to finish about ten times already and it’s stayed fresh and interesting.  You can get the album at the band’s Bandcamp page and be sure to give them a follow on Facebook as well.