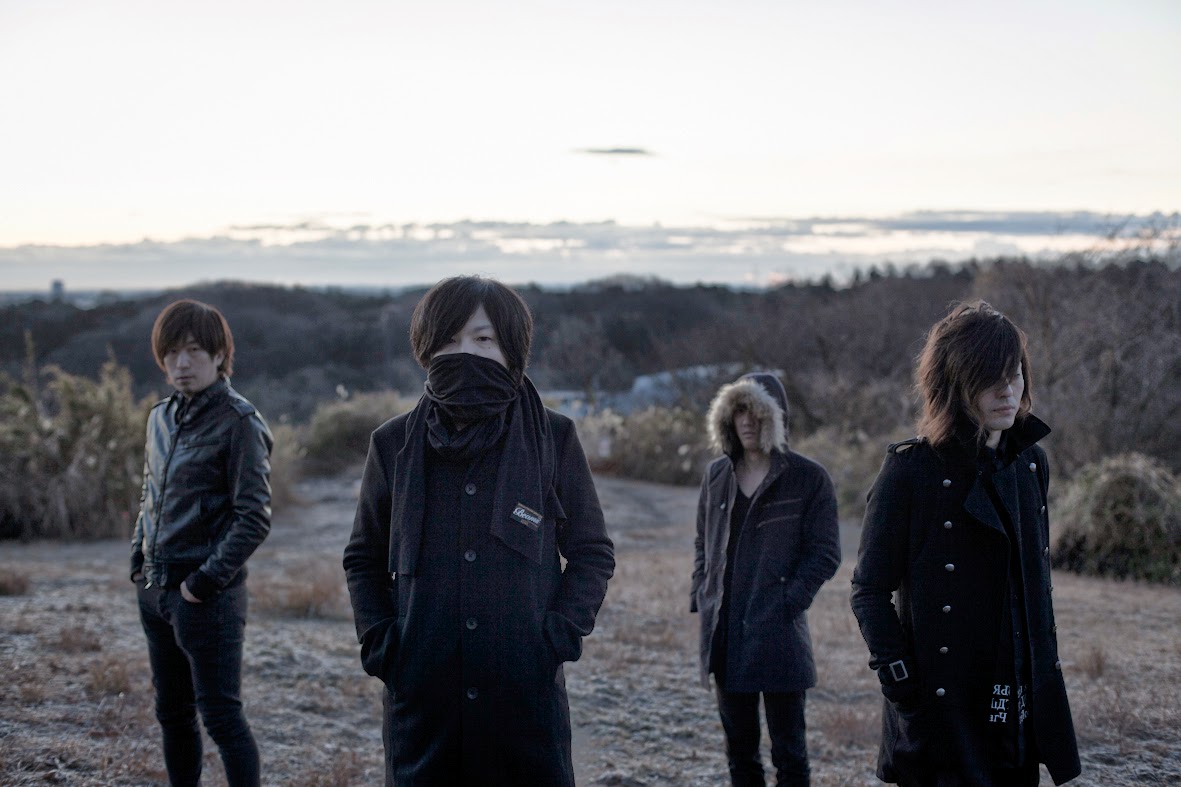 Tokyo’s The Florist were featured in the most recent issue of Muso Planet, having just released their debut full-length Dark Entries.  One of many emerging shoegaze artists in Japan, the band made their name with the track “Middle of Winter” which originally appeared on their first release, a maxi-single of the same name.  The band have announced a summer tour in support of the album and have released a video for new single “Sun Kills Moon”.  Though the physical CD is currently available on a bunch of Japanese sites, the band has announced that it will be available via iTunes in June.