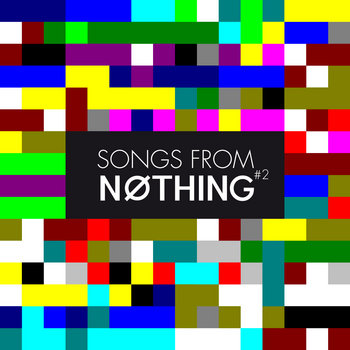 France-based art collective Nøthing recently released their second compilation album Songs from Nøthing #2, a followup to last year’s We Want Nøthing More Than Nøthing #1.  The album features tracks from the collective’s stacked lineup of bands including music by Venera 4, future, Maria False, Dead Horse One, and more.  It can be downloaded via Bandcamp for whatever you’re willing to pay.  It’s pretty cool to hear covers of Nøthing artists made by other Nøthing artists, including this nice little track: